The Missing Piece by John Lescroart 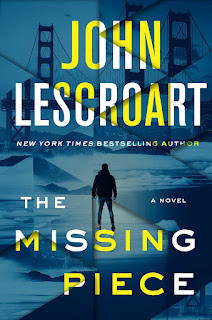 A man was put in jail for raping and killing a young woman.  11 years later, another man confesses and his DNA is found to match.  The man is only out of jail for a couple of weeks when he is killed.  They think the father of the girl did it but suddenly he's dead too.  Who is killing them?

Cops and private investigators look for clues.  More people have died in the program that resulted in the death in their town.  As they look, they find that whoever did it left no clues.

They question several people and seem to get no where.  But the private eye suddenly thinks he knows who did it.  He sets a trap for him with the help of a woman.  If he's right, it's very dangerous.  But he could be wrong.

Will he live or die?