An Honest Lie by Tarryn Fisher 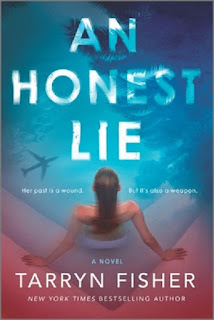 This is a rather morbid tale about a cult and the man who ran it as well as young woman and her mother.  Taured liked to have women in his control.  He'd been a friend of her mother's years ago.  Now he was an evil man.

Graydon House sent me an ARC of this book to read for review (thank you).  It will be published on April 26th.

Her father had died, they lost their house and her mother didn't want to live with her parents, so she took them to the big building that Taured owned and became part of a cult.  If parents misbehaved, he took it out on their children.

As Rainy begins learning about him, she becomes fearful at first.  But that doesn't last long.  When she and her mom decide to leave, he stops them.  Then he killed her mother.  Rainy has no one but herself now.  Despite mistreatment, Rainy finds a way to get even...

Magic: Once Upon a Faraway Land by Mirelle Ortega

Magic can be good or bad depending on the circumstances. Harry M Abrams sent me a copy of this book to read for review (thank you).  It has ... 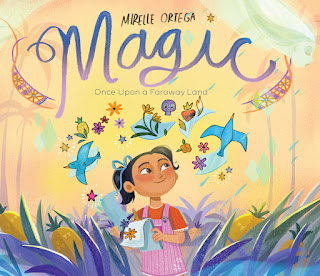