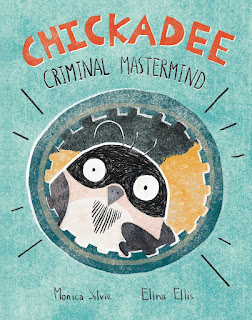 Because a chickadee has black around his eyes, he thinks he's a rapscallion.  As he ventures into the world on his own, he finds the seasons fun until winter...

Kids Can Press and Edelweiss let me read this book for review (thank you).  It will be published tomorrow.

As winter sets in, he gets cold and hungry.  His parents told him to stay away from houses but they have heat.  As he checks one out he sees kids outside and finds what look like gold.  He gets him a sack and goes after it.  He thinks he's thief but he's not.

What do you think his gold is? 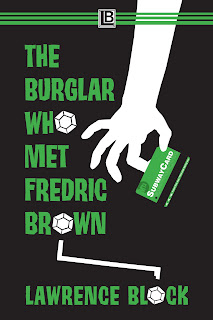