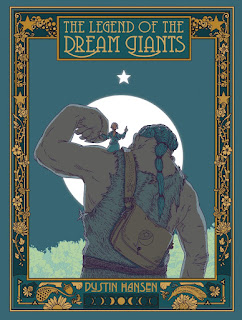 The giants were not just a legend, they actually existed.  But the people were afraid of them so they didn't have the best life.

Shadow Mountain Publishing and Edelweiss let me read this book for review (thank you).  It will be published on March 8th.

Berg is an orphaned giant.  His mother gave up her life for him.  Now he's all alone and he wants a friend.  There is an adult giant but he smells bad and there are stories about him.  Whether or not the stories were true, the people believed them.

The adult giant gives Berg food to eat.  They don't talk much and they don't see each other that much.  But when the Mayor captures Berg in a cage hidden by a tent, he wants Berg to act like the rumors going around about giants.  Berg says no but the Mayor threatens the girl who is his friend.

Will Berg give up?  He can't break the cage.  What will happen next? 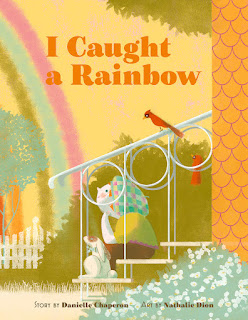