Stones for my Father by Trilby Kent Blog Tour

Imagine being a young girl on a farm in South Africa during the time the Boer families are being driven out by the British...  Life was never easy on the farm, but war had new terrors. 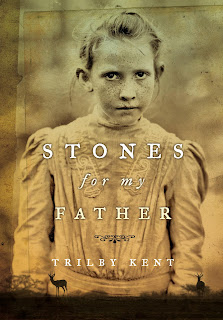 Ms. Kent does a lovely job of recreating these turbulent times in her story and sharing the Boer war history with today's young adults.  Her words make the land vivid, the emotions real, and the conflicts hurt.


Not only does the author show how the British thought the Boer's were lesser beings, she also shows how the black Africans were treated by the Boers.  Her main character Corlie Roux finds a unlikely ally during all this trauma.  She needs one because her mother hates her.


This book especially talked to me because my father's father immigrated from what is now Croatia during World War I by fighting for the American troops as an interpreter (he could speak eight languages).  War is war wherever it is fought and many of misdeeds in this story have been repeated in time.  If only we learned from history.


Since I have my own past history that touches me, I asked the author the following questions:  What inspired you to write this story?  How did you get interested in this historical moment? 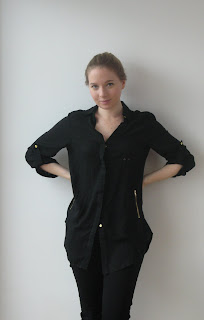 Here are her responses:   "I've been interested in the Anglo-Boer War for a long time: partly because it's such a fascinating moment in history (the conflict sounded the death knell for the era of great imperial wars and was in many ways the first truly 'modern' war), and partly because my mother is South African and counts among her ancestors the Boer hero Danie Theron. So the interest was personal, as well as academic and creative.

A year before I began writing the novel, I spent some time in the Free State, where my mother's aunt and uncle had their farm. It's a breathtakingly beautiful part of the world, but like many such places it's dogged by a troubled history and the old inequalities and tensions are still very much alive. That experience inspired me to try to evoke a difficult moment in South Africa's history through a child's eyes... although it was only after I'd done a fair bit of reading and ruminating that Corlie's story began to take shape in my mind."
This story fascinated me with its historical content and the word pictures she created as you read it.  I highly recommend this book.  Not just for young adult readers, either.  Adults can enjoy this story as much young ones.


Why not visit South Africa from your armchair and follow the story of Corlie, who more than anything wants to live...

Quite the roll that wars have played in re-settling the world. I doubt that many of my ancestors would have arrived here if they were not displaced by wars.

I enjoyed your review. Join me for my review of Stones for my Father today.

Grandpa goes fishing with his two grandchildren on Giant Island.  It's a small island and the children are disappointed that are no gian... 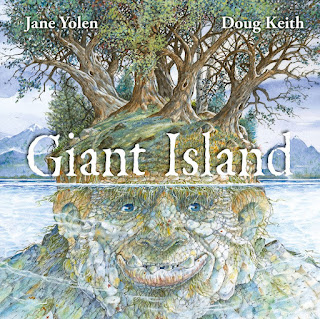